On March 9, 2010, I started an essay on Inglourious Basterds.

I wrote it on and off until May of 2011, and then stopped, with no further progress.

Now, in June 2022, I am declaring it officially unfinished for reasons I will explain here. To read my annotated draft of this essay — 10,000+ words, with screenshots from the movie — click here. If you’re a fellow writer and you want to talk shop, you should be able to drop comments directly in the Google Doc. If not, hit me in the comment section here, or on Twitter, or at readjack6@gmail.com.

Now then… what happened?

END_OF_DOCUMENT_TOKEN_TO_BE_REPLACED

IMPORTANT: This is a living document that is now going on three years old. As such, it’s not meant to be read straight through, and there are elements that are outdated, typically labeled as “2021 update,” “2022 update,” etc. I’ll update more this offseason but I wanted to get the numbers up for the Super Bowl. If you see something that looks off, it just might not be updated yet.

What IS updated is the list below (marked “The List”) through the 2022 conference championship weekend. All team sections are updated by numbers of starts but not percentages or other things like that. If you are a journalist or other member of the media and you have a question for me about the numbers, DM me @readjack or email at readjack6@gmail.com.

This article is about the numbers. Strip away the thousands of words below, and as I lay out in the introduction, the reason I started researching this in 2019 and published it in 2020 was to see the numbers — the team-by-team data around Black starting quarterbacks in the NFL. If you want to just explore the numbers, my spreadsheet is here, and I’ve added the list of teams in order, placed above the team-by-team writeups.

The spreadsheet is now updated with starts data through the 2021 season. As I noted a year ago, I suspect that the spreadsheet still has small errors here and there. I’m a team of one on this, manually pulling information into my spreadsheet from Pro Football Reference and checking it against newspaper reporting and other sources here and there.

I won’t be updating data through the season on any consistent schedule, so as always, if you want to use this piece as a source at any point in the 2022 season and need updated figures, please reach out to me at readjack6@gmail.com or DM me on Twitter. Thank you!

I started this project in 2019 to put numbers to the feeling that many Bears fans had that the franchise did not want a Black franchise quarterback. But over the course of this project, the Bears have actually been one of the NFL’s more progressive franchises with regards to race. Toward the end of that list are the Dolphins, Broncos and Giants, the named defendants in coach Brian Flores’s historic 2022 discrimination lawsuit.

Flores’s suit is the latest puncture to the myth that just because talent is winning out for Black QBs on the field does not necessarily mean that NFL owners have turned a collective corner with regards to a century-worth of racist policies and personnel decisions. The Flores suit shined a light on racism in NFL coaching while, at the same time, more information and legal fallout around the NFL’s use of “race-norming” in its concussion settlement continued to build.

To me, those events — along with continued problematic scouting, as summarized by Bill Polian’s claim that Lamar Jackson should switch positions to wide receiver — are the reason why simply studying the basic data around Black quarterbacks remains important in 2022 even though on the surface, Black QBs today don’t appear to face the same levels of prejudice and restrictions as did their predecessors. This article is the continued, evolving study of these questions.

Lastly, rest in peace to Marlin Briscoe and Dwayne Haskins.

END_OF_DOCUMENT_TOKEN_TO_BE_REPLACED 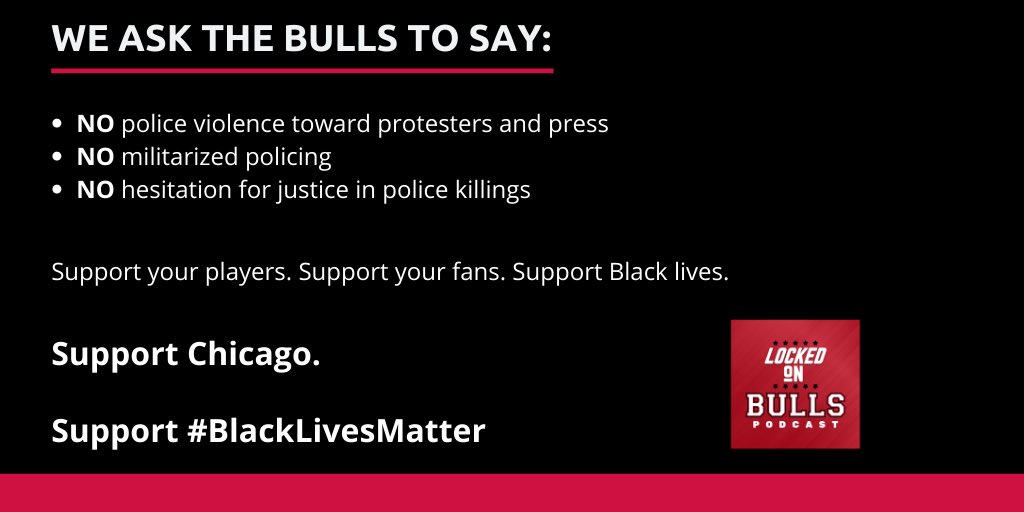 Note from Jack: The following is the latest in a series of open letters to the owners of Chicago’s major sports teams, asking them to release stronger, more tangible statements opposing police violence, specifically against Black lives.

On June 9, Bleed Cubbie Blue joined us with an open letter to the Ricketts family.

Today, Locked on Bulls and other members of the Bulls community are publishing an open letter to Jerry, Michael and Nancy Reinsdorf. You can read it on Medium, and below.

END_OF_DOCUMENT_TOKEN_TO_BE_REPLACED 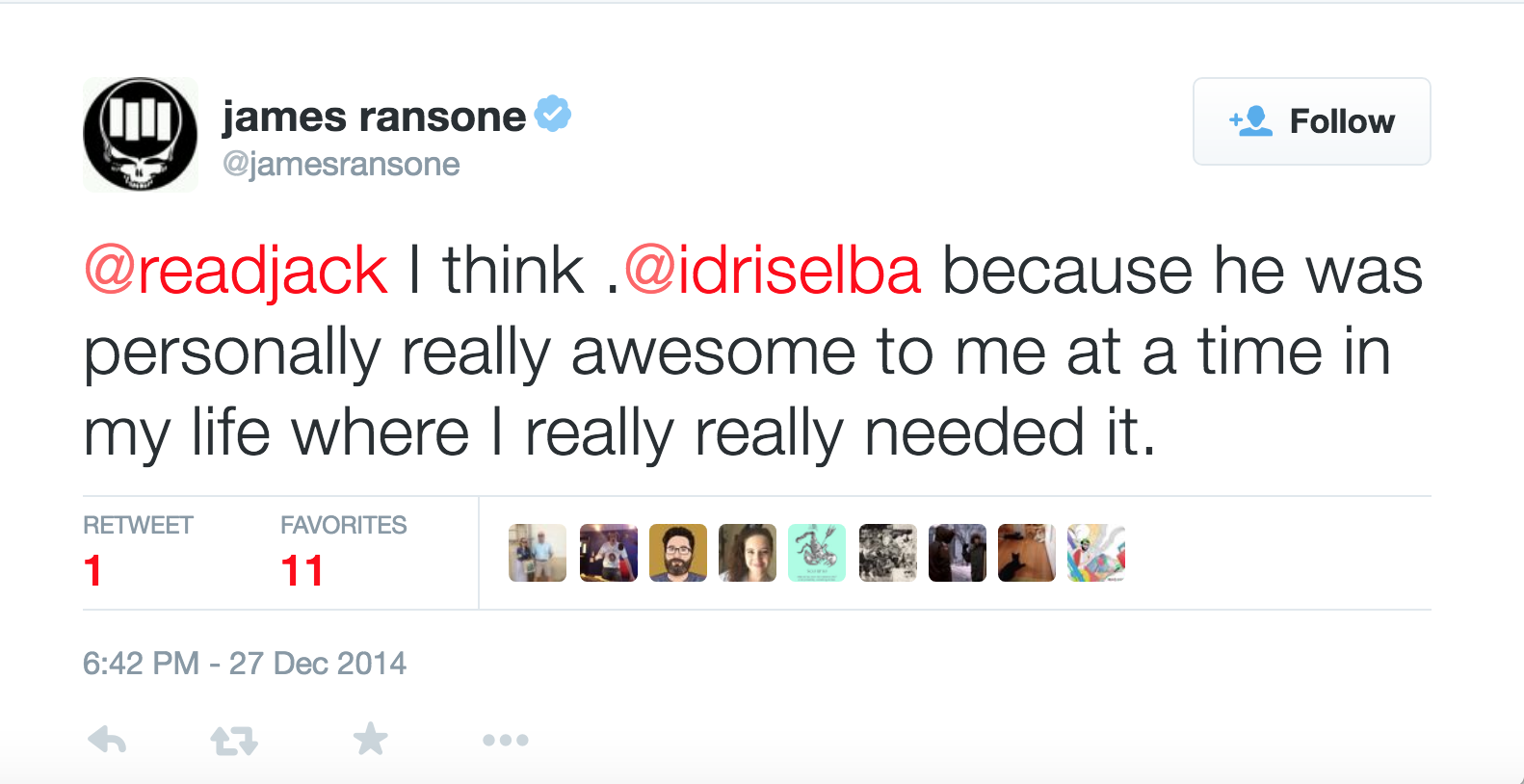 Back in 2014, during The Wire marathon on HBO, I started tweeting to cast members a simple question:

“With whom do you wish you could have played a scene?”

After all, there are so many fabulous actors on The Wire, and many never got to do a scene together, despite so many cast members — regardless of season — becoming friends or at least friendly off camera.

I grouped all of the responses in a Storify file, but unfortunately the site closed down and the post is gone. So I’ve re-configured them here, in order in which I received them, and I’ll keep this post updated if and when I get more.

END_OF_DOCUMENT_TOKEN_TO_BE_REPLACED

Twenty years ago, the dynasty ended.

My latest story celebrates their final game together, Game 6 of the 1998 NBA Finals, and completes (for now, I guess) an ongoing series of pieces that I have written over the past 13 years on what was easily my favorite era as a sports fan.

Here, all together, are those pieces about “YOUR World Champion Chicago Bulls!”

I will never get tired of hearing that. END_OF_DOCUMENT_TOKEN_TO_BE_REPLACED

An unknown stat makes that legendary game even more impressive and helps explain why fans get angry when stars rest.

Now, it’s 6. The only number of consequence. The one MJ chased more than any other. The one to which he drunkenly crooned after reaching it in 1998. He started counting after the first championship, flashing victorious fingers. Two in 1992. Three in ’93. Four in ’96. Five in ’97. Six in ‘98.

No number in NBA history serves as more of a mic drop in current hoops debates than MJ’s 6. The figure may be augmented in different ways, like “6–0” (his Finals record) or “6 for 6” (his Finals MVPs). But, unquestionably, 6 is the number. He likes it like that. 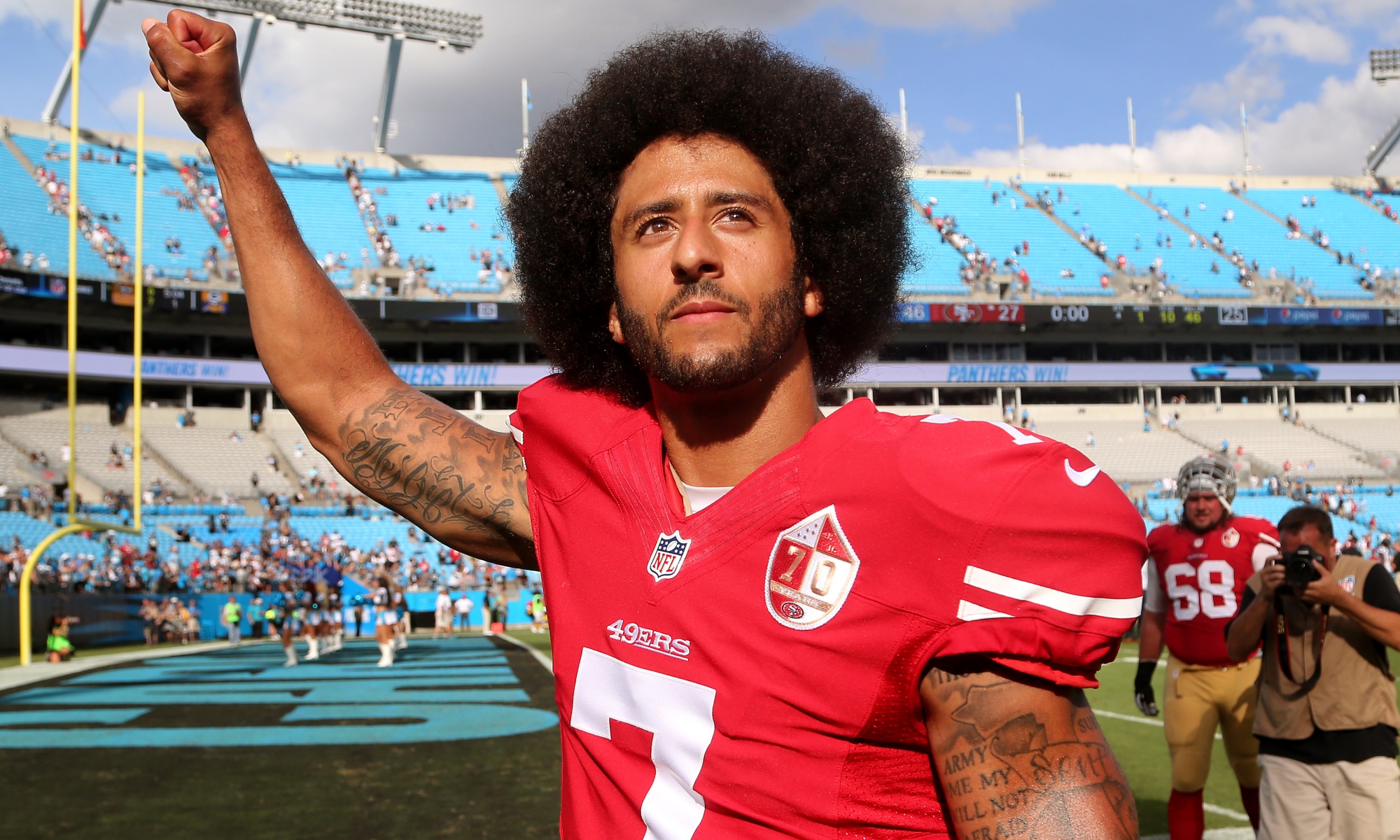 The 2017 NFL season begins tonight, and every argument about why Colin Kaepernick remains out of the NFL has been debunked — except one.

Yes, Kaepernick was 1-10 last season for the 2-14 49ers, but history tells us that a crappy record in merely one season is not enough to land a quarterback on the NFL’s unemployment list.

After all, Kaepernick’s 2016 was the 38th time in NFL/AFL history in which a quarterback in at least his 6th season won 3 or fewer games while losing 9 or more. Thirty-one quarterbacks other than Kaepernick produced such a season. Only two never played again. END_OF_DOCUMENT_TOKEN_TO_BE_REPLACED

“She wasn’t no cop, man. She looked like one of Orlando’s hoes.”

That quote right there — that was the first ever “Wee-Bey reaction GIF.” You know the one even if you don’t know its source. A man with his hand on his chin, mouth staring, eyes agape, turns his head over his right shoulder as if shielding himself from impossible news.

END_OF_DOCUMENT_TOKEN_TO_BE_REPLACED 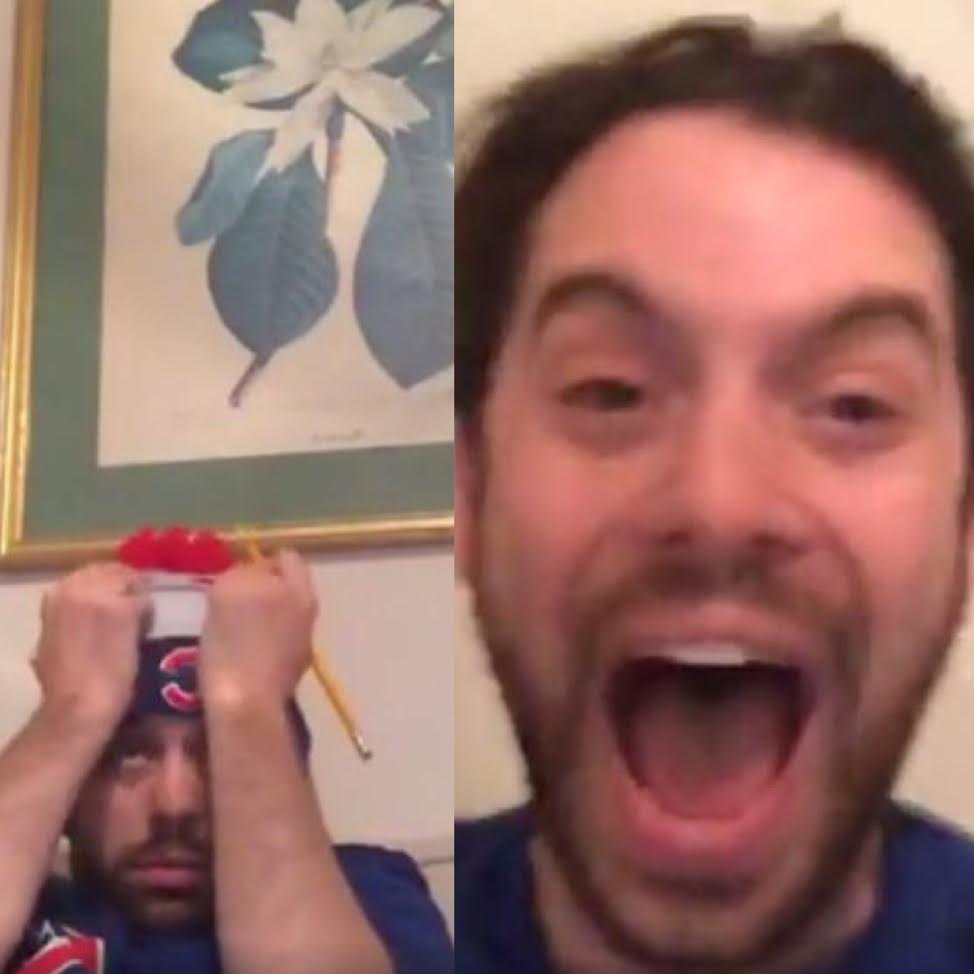 To know why a Cubs win can elicit fireworks on a Wednesday night and grandparents giggling and strangers hugging on the moonlit streets of Chicago, Illinois, you have to first know what broke those people. Mine was Game 7, 2003. I couldn’t drink after that game. I was in college and I was too sad to drink.

“Just wait till it gets bad.” END_OF_DOCUMENT_TOKEN_TO_BE_REPLACED